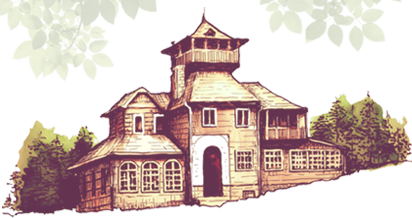 St. Anthony of Padua Church from 1640

The Church of St. Anthony of Padua at the top of Prašivá (706 m) was built in 1640 by Georg, Count of Oppersdorff. The Church is under the auspices of the National Heritage Institute. 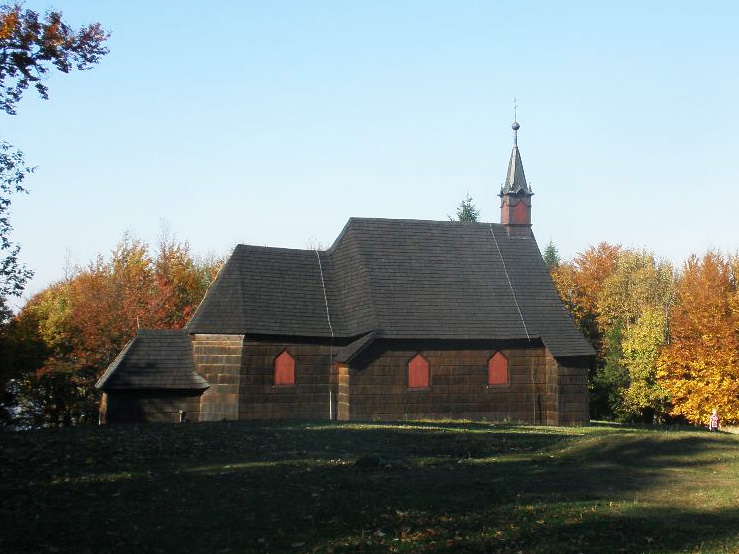 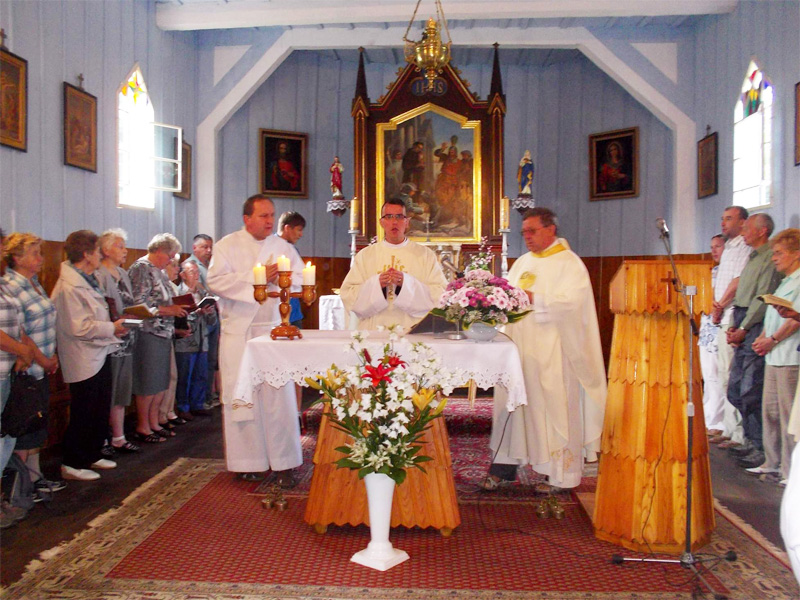 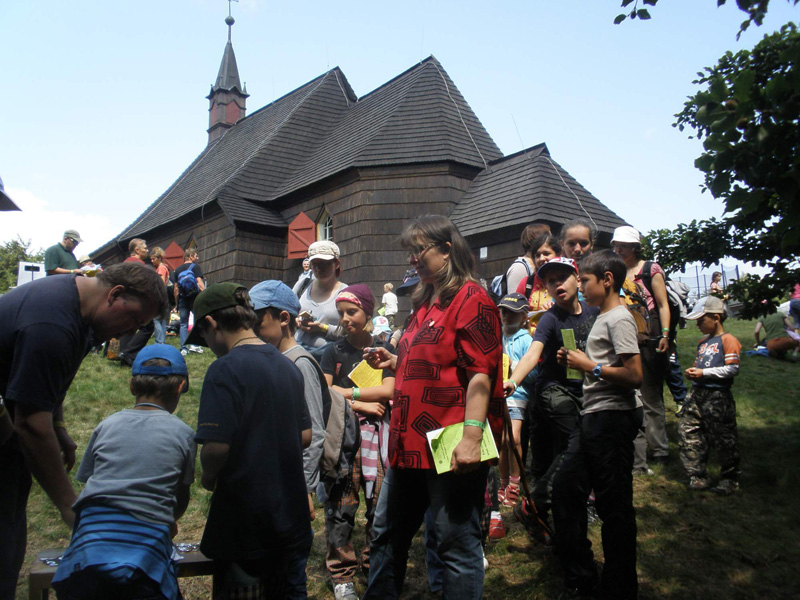 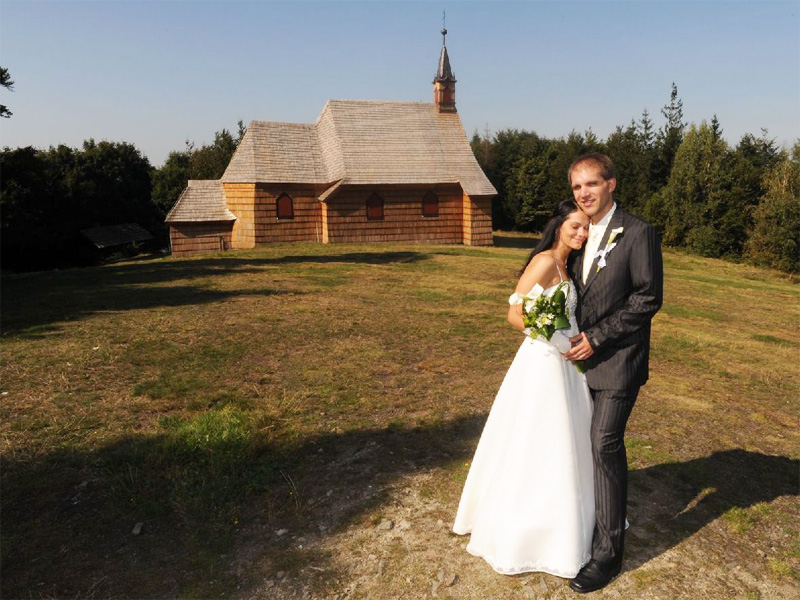 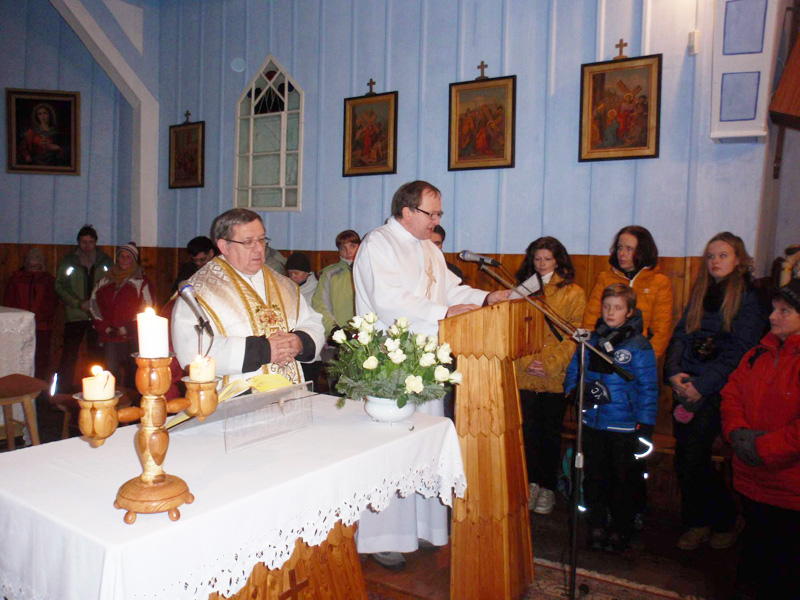 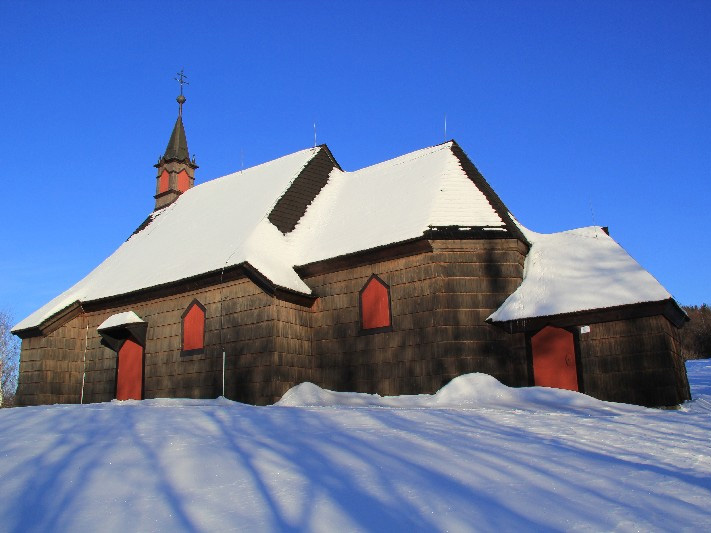 Legend has it that the owner of the local county, Count Georg of Oppersdorff, was hunting one day in the area where the Church now stands. He came across a deer there, which he had injured previously. The sturdy animal, mad with pain, charged its enemy with such strength that it entangled him in its antlers, sinking them deep into the tree against which the terrified Count had been leaning. When, after some time, his fellow hunters found him and released him from his unusual entrapment, the Count decided to build a church on the site to thank God for saving him from an almost certain death. You can find more details on  www.farnostdobra.cz a www.ado.cz.

Masses and Pilgrimages in 2018